User registration is disabled in this demo.

Please enter your username or email address. You will receive a link to create a new password via email.

The Ten Most Expensive Cities in Canada 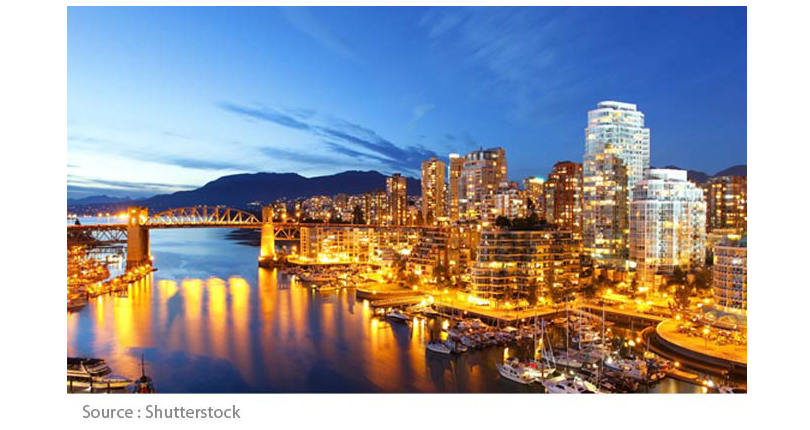 According to data from the Canadian Real Estate Association (CREA), the average price of a residential property in Canada, all categories combined, increased from $408,209 in 2014 to $442,857 in 2015, an 8.5% increase in the span of one year. But of course, there are large price differences between cities.

Topping the list of most expensive cities for buying a home are, not surprisingly, Greater Vancouver and Greater Toronto, with respective average prices of $902,801 and $622,046 in 2015 (see table below). These two cities also registered the largest price increases, at 11.1% and 9.8% respectively.

Also not surprisingly, Greater Montréal ranked first among cities in Québec. Its average price for residential properties stood at $337,487 in 2015, which represents a 4.5% increase compared to 2014.

As for the cities that had the largest price increases between 2014 and 2015, apart from Vancouver and Toronto, the 8.9% increase in the Hamilton-Burlington area is worth mentioning.

Why DuProprio Denigrates the Value of Brokers

Without a doubt, buying or selling a property is one of the most important transactions in people's...

Why Choose a Real Estate Broker to Sell Your House, Condo or Other Property?

When selling your house, condo or other property, you have two options: do business with a real... 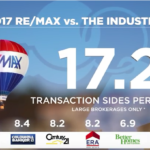 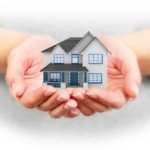 A key solution against latent defects... 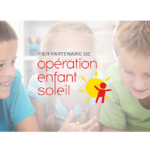 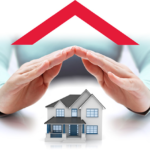 Without a doubt, buying or selling... 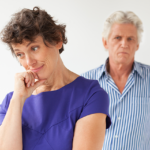 HOW TO AVOID COSTLY ERRORS RELATING...